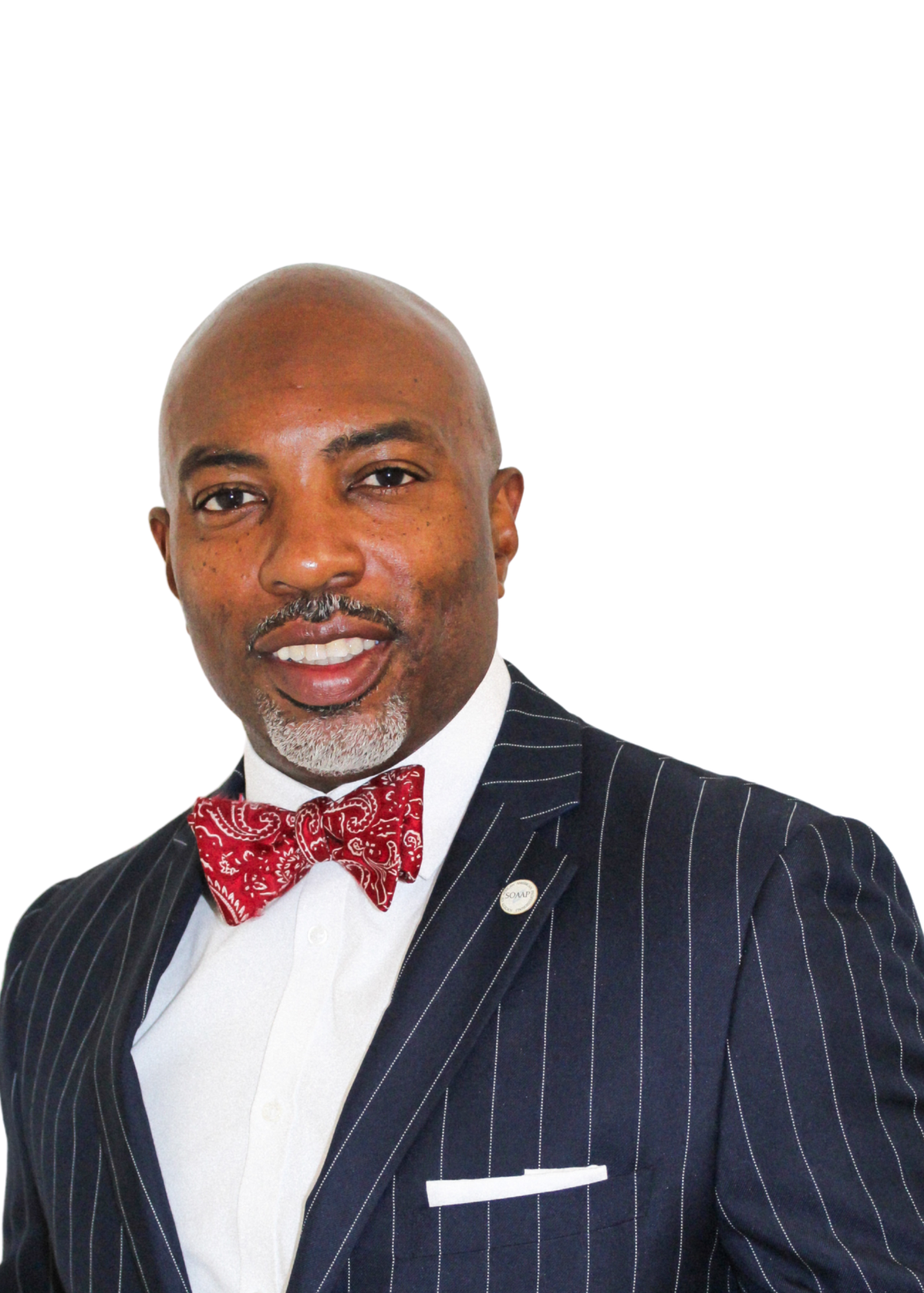 He has a certificate of completion for Performance Measurement for Effective Management of Nonprofit Organizations from the John F. Kennedy School of Government, Executive Education at Harvard University. Ron is also a Six Sigma Green Belt. He is a proud member of the Kappa Alpha Psi, Fraternity Inc. Ron attended Stamford University in Birmingham, where he played baseball and football and served in the school Senate. After college, he started his five-year professional baseball career in the Chicago Cubs organization. He later graduated from Bethel University in McKenzie, TN. Ron is currently the Chief Executive Officer for the Boys & Girls Clubs of the Tar River Region. He is a National Training Associate for Boys & Girls Clubs of America and a certified Games Master. He lives in Rocky Mount, NC with his wife Robbie. Together they have two children, Channing and London, both students at N.C. A&T. 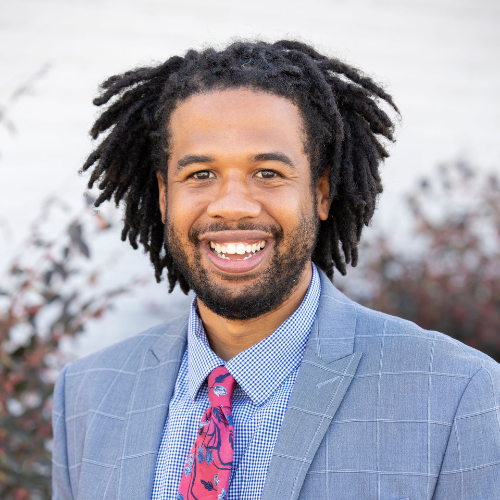 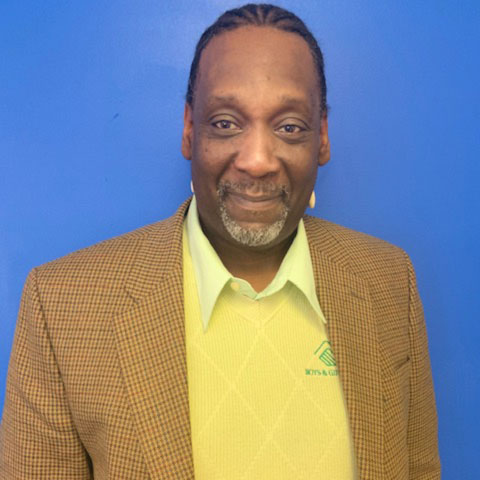 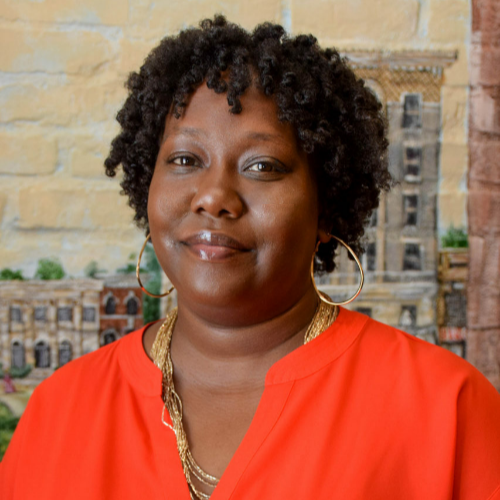 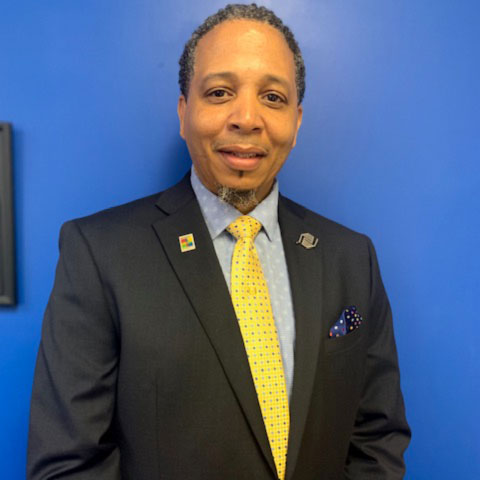 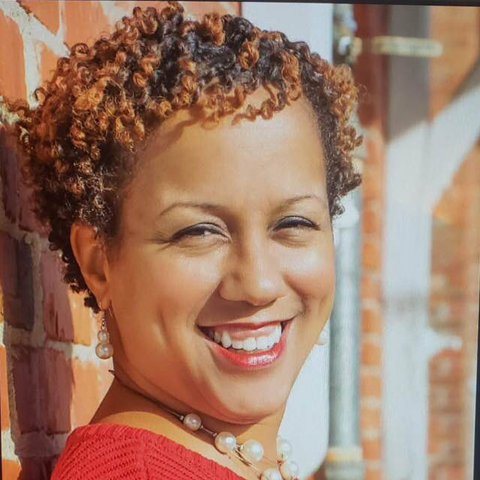 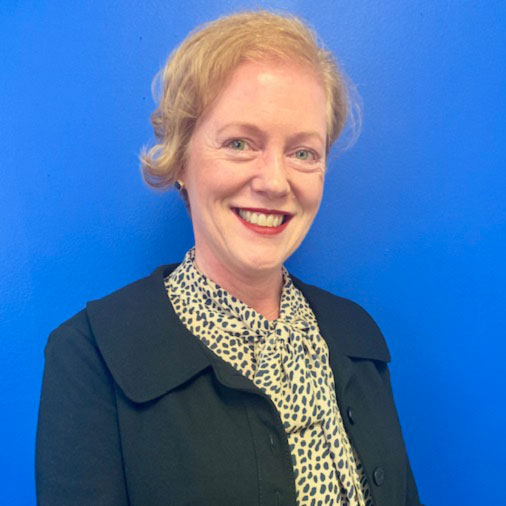 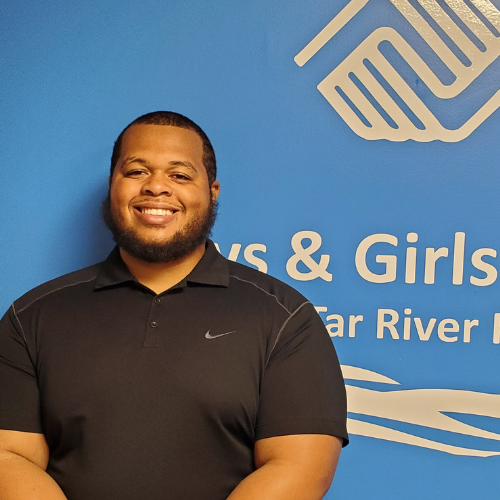 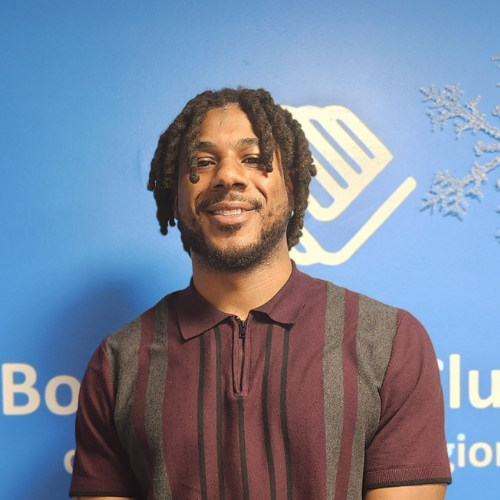 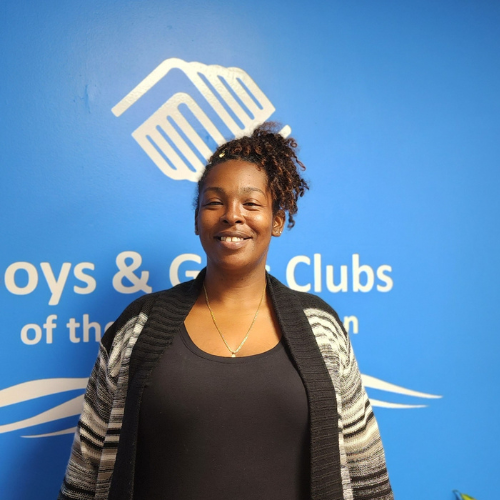 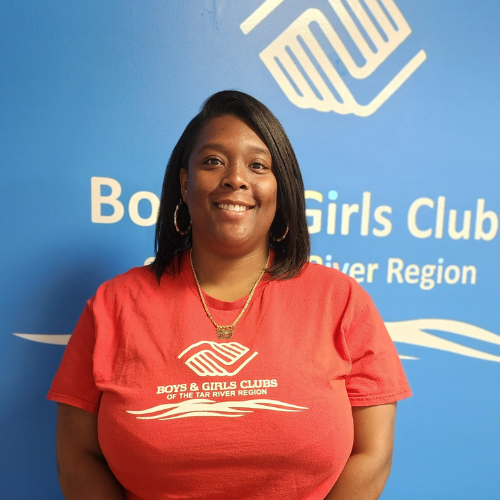 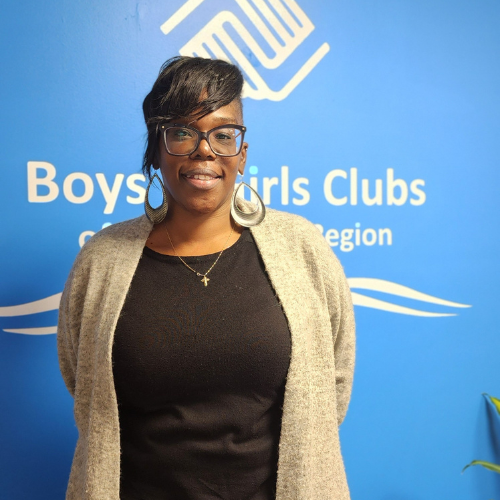